Columbia Power & Water Systems operates under the Board of Public Utilities of the City of Columbia, Tennessee.  Formal board meetings are typically held on the fourth Wednesday of each month (exceptions due to Holiday or other schedule conflicts), beginning at 3:30 p.m. in the CPWS board room at 201 Pickens Lane.

The Board will be conducting Bi-Monthly Board Meetings to discuss the Long-Term Water Supply Program. 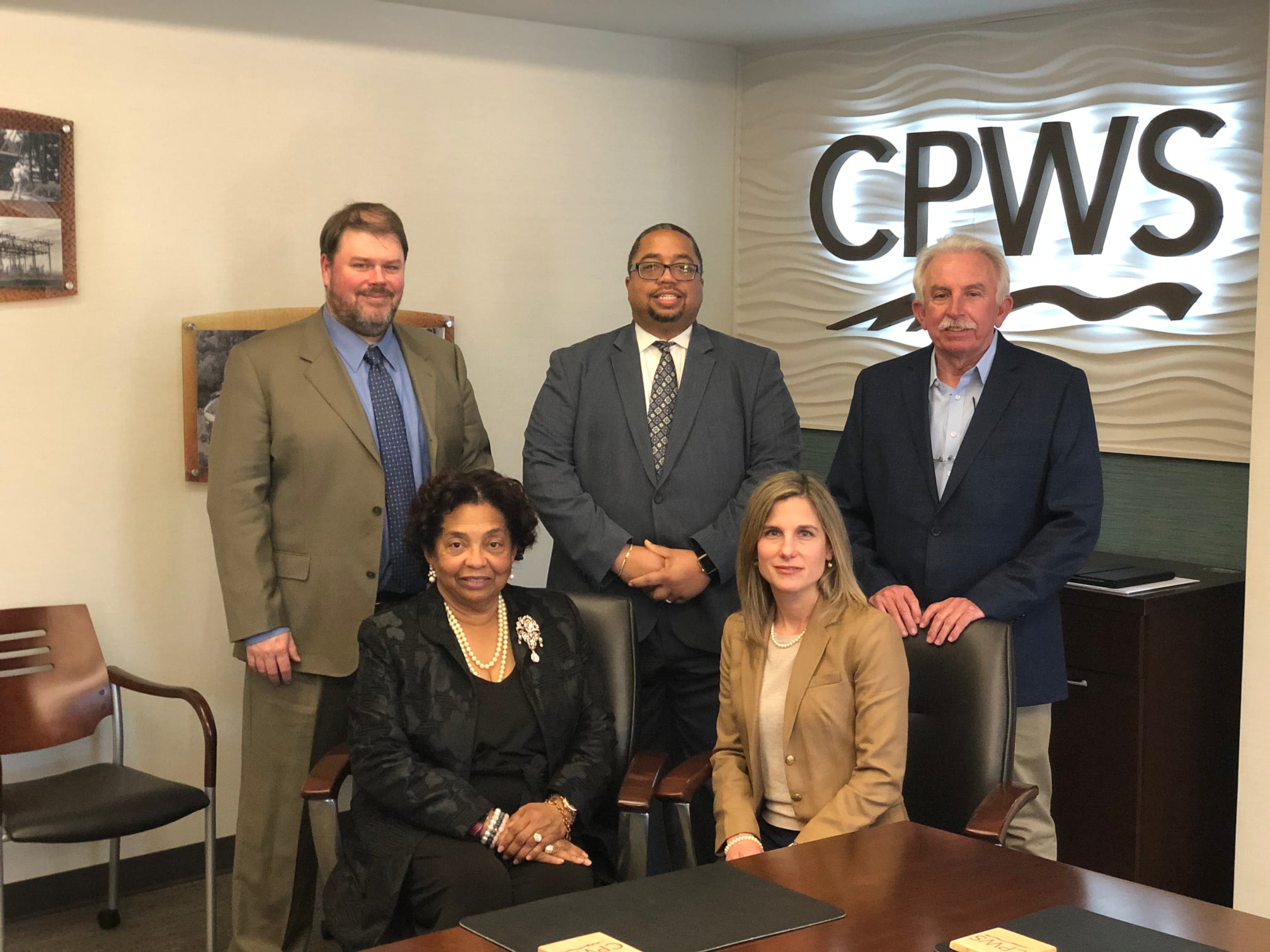 Each year CPWS releases an annual report detailing current state of affairs and finances. We encourage you to download or read the 2022 Comprehensive Annual Financial Report.

CPWS is an Equal Opportunity Employer. Thank you for your interest in employment at CPWS.

Local, residential customers should visit https://energyright.com to learn more about the services we can provide. 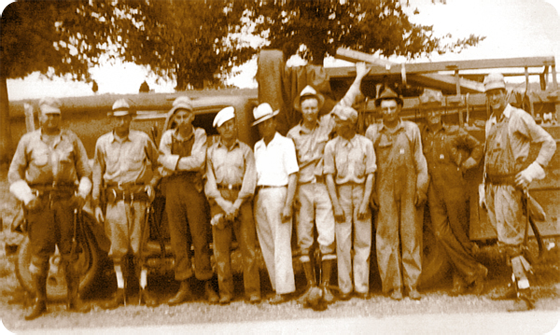